Jupiter into Aries and Helichrysum: using the power of the golden sun to move forward 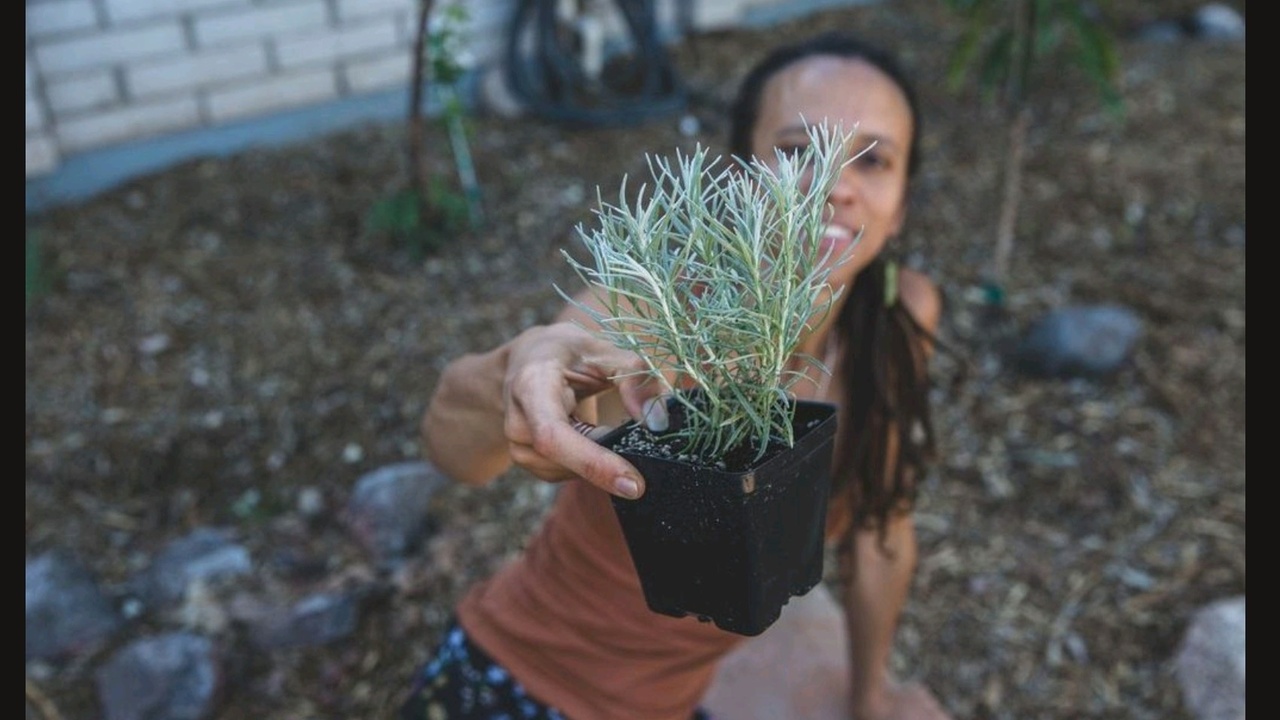 In tropical astrology, Jupiter, the planet of expansion, higher consciousness, golden knowledge as well as movement for farther exploration, has moved into the sign of Aries, the planet of the warrior, of the action taker, of the hot-headed leader, brave enough for all things.

This event has taken place along the ecliptic, the pathway of the Sun, Moon and planets across our sky every day. The ecliptic is significant when studying astrology and the sky as it describes the way the celestial sphere is broken down into twelve equal parts known as The Zodiac. It represents a three hundred and sixty degree imaginary circle in the sky and the foundations of astrology are founded in this Earth based viewpoint.

Few in our modern world give the sky much focused attention though our ancient ancestors spent centuries studying the home of God. When we notice the cyclical patterns of the heavens above, we also come to see how these natural cues of nature directly influence life below. The language of astrology was developed from the long term studies of how these cycles work together and correspond to one another in a symphony of magical music we know as life on Earth.

Now, of course these planets are hundreds of millions of miles apart in space and from a different perspective tell a very different story. Though through careful observation, it has been realized that perspective matters more than what is actually happening. The universal mind that is all, from the perspective of the author aka God, creates differing perspectives for a total, single awareness. Each viewpoint literally assess the absolutely infinite whole and adds its own vision to complete the picture of all things possible.

From Earth, astrology is a language that describes how our perspective of the sky actually impacts the life below it and regardless of any scientific objections, when you learn the language and apply it to living humans, you come to see its validity and unrelenting accuracy. (It's best to add here that each perspective on Earth also has its own story to tell of the sky which is why we find so many varying astrological practices spread throughout time and space. There are many layers of the sky to study and each culture tends to focus on its own layer when developing its celestial history. Tropical astrology is the language that the author follows due to its focus on the ecliptic because it is obvious how significant the Sun is to daily life on Earth.)

Between the hours of May 9th-12th 2022, Jupiter slowly moved into the portion of the Zodiac aka the ecliptic, that is associated with the head, the beginning, Aries. When Jupiter, the planet of growth and movement, meets Aries, the planet of action and war, life on Earth can get rather interesting (as it naturally is every day). The passion for being alive, creating ones own pathway of survival and taking whatever action is needed to do so, coupled with a transformative, expansive and all-knowing awareness of things beyond the eye, brings about a new way of looking at things around the entire Earth and in our personal lives as well.

(It is worthy to note that in another astrological study known as Sidereal, Jupiter is in alignment with the constellation of Pisces and will not move into Aries until later this year. While Pisces and Aries are very different astrological energies, they are neighboring signs and naturally have many of the same qualities. Astrology as a language describes the general energies of the sky and how they might be seen reflected on Earth. It is important to remember that the specifics will change depending on what we are looking at and how we define what we see.)

Depending on where Aries and Jupiter are in our individual natal charts, we will each notice a significant shift in the way we approach our current lifestyles. Jupiter will push us to expand on our previously held limitations and Aries will cause us to do it with a particular excitable energy that instigates a do first, think last type of attitude.

Aries is the go-getter of the Zodiac, leading the way for the remaining eleven signs to follow. It must have a certain action oriented manner of doing things, with little thought given to consequences or well thought out plans of action. Aries is the "Just do it" energy of our world and without it, we'd all be waiting around to start any new thing.

Though with Jupiters assistance, this focused new beginning, will be nourished with the long, deep and wide awareness of the higher mind. Jupiter will aid Aries need for activity with an enlightened perspective, one that will help the Aries in each of us make wise decisions that will benefit our experience at large. We each will begin to feel a need for making big changes in our lives and we will actually have the energy to just do it.

During these changing times, we can look to the Earth for the physical support our body will need to make these changes. Herbal teas that are stimulating and mineral rich will help balance our energy levels by keeping the fluids in our body moving and the necessary elements of our blood aka minerals, in abundance for natural energy sustenance.

Herbs like Chamomile, Thistle, Dandelion, Yerba Mate, Peppermint, Ginger, Astragalus and Damiana will all help keep us nourished, energized and grounded in a higher awareness (as above, so below).

The highlighted herb of this powerful transit is an herb originally grown in the Mediterranean and other mild weather climates, Helichrysum. This Greek name roughly translates to Sun (Helio) Gold (Chrysos) and is a stimulating herb that is made for times of action taking.

Helichrysum is also known as Life Everlasting and Immortelle due to its long living energetic qualities. The bright yellow flowers of this herbaceous bush, do not wilt or lose their color once they dry. The life of the Sun is captured in this plant and maintains its essence. The plant has even been known as Jove's herb, the plant of Jupiter, due to its ability to express the nature of long-living growth and abundance.

This herbal ally is extra potent due to its highly vibrant essential oil. It is an oil that is used for boosting the immune system, depressing viral count in the body, speeding up healing of wounds (a known plant friend of the warrior) and moving fluids out of the body through the lungs. It is an anticoagulant and helps keep the vital flow of liquids in the body moving.

Helichrysum italicum also known as the curry plant, is a super addition to any home garden due to its extreme ability to survive. Similar to the Rosemary plant, Helichrysum can survive in temperatures below freezing to the extreme heat of the summer in the desert. It will need a well mulched ground to make it through long standing freezing temperatures, though it didn't get its moniker "Life everlasting" for nothing! It has a staying power in almost all gardens and is a fragrant, abundant, welcomed plant friend in a biodiverse herb garden and for sure in any food forest ecosystem built with the intention of healing and feeding the land and the people on it.

In honor of the new energy in all of our lives and the internal power to get the things done that we've been wanting to do for months, today we highlight Helichrysum, a plant you want to know about!

Happy Jupiter day and cheers to your new start on all the BIG things you've been dreaming of!

Stay connected with news and updates!

Join our mailing list to receive the latest news and updates from our team.Don't worry, your information will not be shared.

We hate SPAM. We will never sell your information, for any reason.